A legal analysis in context: The Regulation of Gatherings Act – a hindrance to the right to protest?

The Regulation of Gatherings Act – a hindrance to the right to protest? 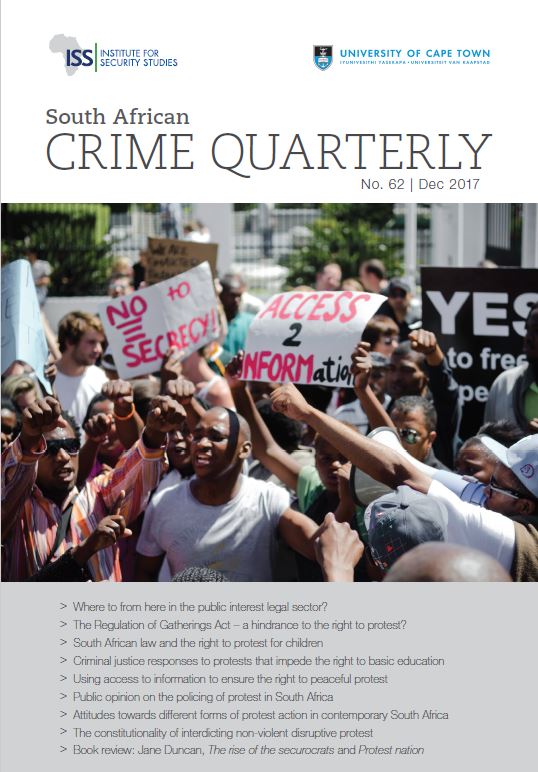