A losing battle? Assessing the detection rate of commercial crime

The South African Police Service (SAPS) is finding it increasingly difficult to protect victims from the scourge of commercial crime which threatens the economy, corrodes scarce and valuable resources, and inhibits growth and development. Official statistics from the SAPS show that the annual detection rate in respect of reported fraud cases was 35.77% in 2014/15 and 34.08% in 2015/16. Although the detection rate for serious commercial crime for 2014/15 is reported as 94.8% and 96.75% for 2015/16, it is likely that these figures are inaccurate and in reality are much lower. This article provides an overview of the incidence of commercial crime, assesses the detection rate reported by the SAPS and seeks to determine whether they are losing the fight against these crimes. 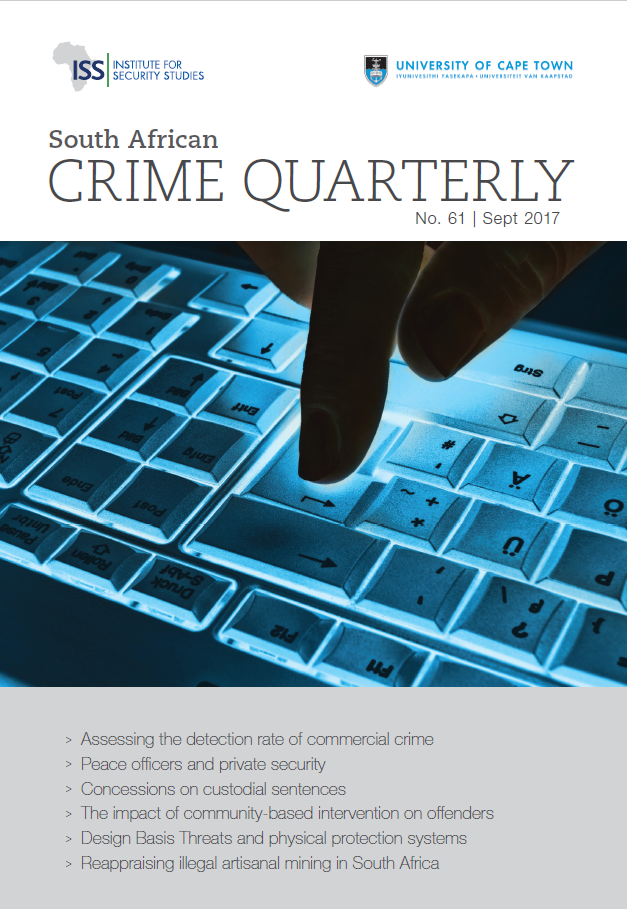